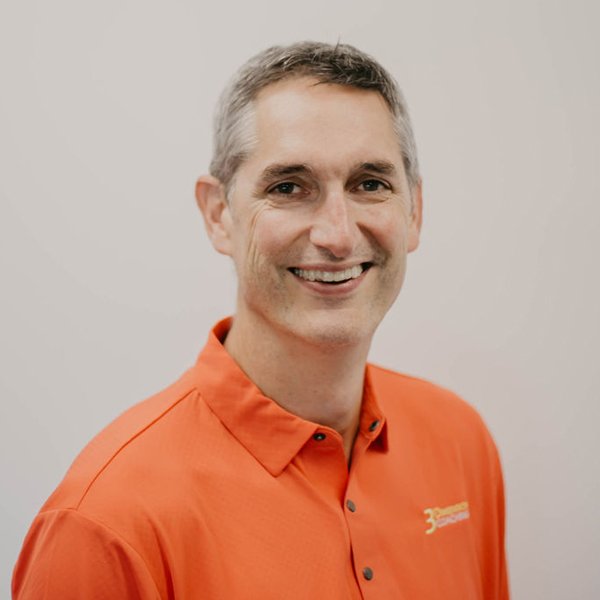 Kerry O’Neill is a certified 3Dimensional Coaching presenter who has delivered workshops to coaches at every level of sport from Florida to New Hampshire. Sharing his story of being raised by a single mom has enabled him to engage audiences and equip coaches to connect with their athletes.

An Iowa native, Kerry played college basketball at Oral Roberts University in Tulsa, OK and internationally in 11 different countries. He spent 8 seasons as Character Coach to the NBA Houston Rockets, including their ’94 and ’95 back to back World Championships. Along with presenting 3Dimensional Coaching workshops/clinics, Kerry is a sought after speaker to teams, sports banquets, and graduations. He was honored as a 2015 John C. Maxwell Leadership Award Top 10 Finalist.

In addition to his speaking schedule, Kerry serves as the Battlefield Area FCA Director. He and his wife Barbara have 2 children – Abby attends VCU and Spencer attends Yale University, where he is a high jumper on the Bulldog track team.