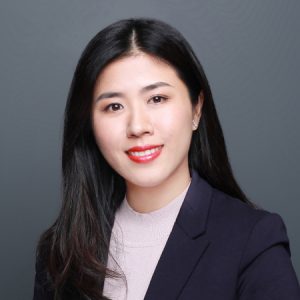 Growing up in a sports family, Susan started sprinting at the age of 12, competing in the local city level. In 2009, she began her Sports Psychology major study in Beijing Sports University and got MA degree of Clinical Psychology in Peking university. With the passion to see the beauty in sports, she served as a counselor and character coach in communities, youth sports camp as well as sports team from school to national team in basketball softball soccer volleyball.

As Susan realized holistic coaching is one of the best ways to energize athletes to reach their full potential in 2017, she became the 3D Coaching program manager in China in 2018 and devoted herself to translate and develop 3D Coaching. Since then, she has been conducting workshops with Peter Liu in China, Malaysia and US.