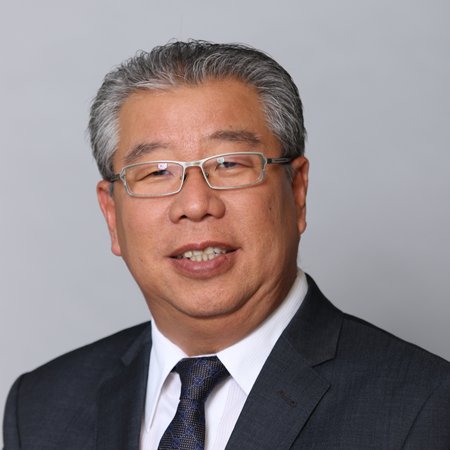 William started playing competitive soccer at the age of sixteen, competing in the local city’s league. In the year 2007, he was asked to help coach a group of kids. That coaching experienced led him to the setting up of IpohBug Soccer Academy to impact youth within the community. William’s coaching skills went through a transformation when he attended the 3D Coaching workshop in May, 2015. Since then, he has been conducting 3D Coaching workshops all over Malaysia. He has also done workshops in Hong Kong, Singapore and Indonesia. He is passionate on working with coaches and athletes.