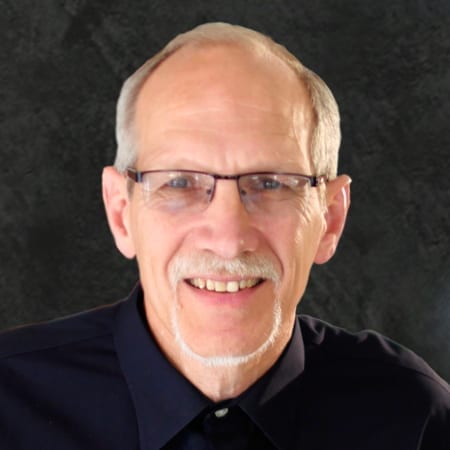 For six years he served as the “character coach” for the University of Wisconsin-Eau Claire football team, expanding that role to work with the UWEC softball, soccer, basketball & gymnastics teams. Mark has also been a presenter for USA Wrestling’s Coaches School at the Olympic Training Centers in Colorado Springs and Lake Placid; at the National Wrestling Coaches Association Convention, along with numerous school and club coaching staffs across the country. 3Dimensional Coaching is not just growing around the country but around the world. Mark serves as the Director of International Development for the 3D Institute. He has done 3D Workshops on four continents with coaches and sport leaders from more than 25 countries.