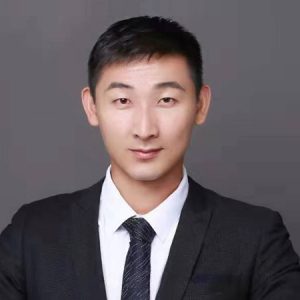 Peter was a professional 110-meter hurdler in 2005. After he graduated from Beijing Sports University, he became a full-time basketball coach, serving as a strength conditioning coach for Chinese national short track speed skating team for 5 years as well. Peter always has the desire to be a coach that changes players’ lives.

3D Coaching transformed Peter’s life when he received the training in 2014. He started Holistic Sports Basketball Club and dedicated himself in changing more coaches’ lives by promoting and expanding 3D Coaching in China. Now Peter has been conducting online and in-person workshops in countries such as Singapore, Malaysia and Kenya. He has a firm belief that the fruitful life of coaches will be used to impact athletes and lead them to transform the world.