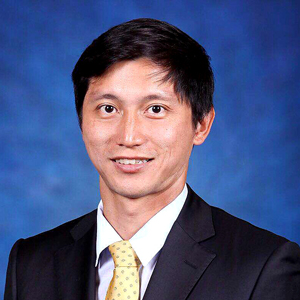 Sport has been central to Reon, and he has competed in school, club, and national level in Basketball, Rowing, Tchoukball, and Lacrosse. He began his journey as a coach in 2006 and had experience in coaching at Primary School, Secondary School, Junior College, Polytechnic, Club and National Team.

Attending a 3D Coaching Training in May 2012 at Orlando not only transformed the way Reon coaches but also gave him the passion for helping others to be transformational coaches. Since then, he has been conducting 3D Coaching workshops in Singapore, Indonesia, Philippines, Thailand, Vietnam, Cambodia, and Laos.

Reon is committed to walking alongside coaches, athletes, and parents with the principles of 3D Coaching.